Does Sustainable Development Guarantee Liveability and Inclusivity: A Comment on the African Cities?

Home • Does Sustainable Development Guarantee Liveability and Inclusivity: A Comment on the African Cities?

The spatial challenges across the world have motivated several researchers to evolve several concepts and theories to aid spatial development, ensuring that development is undertaken so that all facets of the urban space are considered. In a rapidly urbanizing world with high economic, environmental, and social instability, decision-makers increasingly turn to programs and policies to enhance urban development. The various approaches to urban development evolved by various scholars and urban development experts include sustainable urban development, urban liveability, and Inclusive development.

In the continuous evaluation of city development, sustainable urban development is considered insufficient to meet the city’s needs, which is the opening point for urban liveability. This aspect is critical to city development as observable evidence has shown that cities could attain sustainability but lack the essential ingredient of liveability. Litman (2010) perceived liveability as the subset of sustainability goals that directly affect community members, such as local economic development, local environmental quality, equity, affordability, public safety and health, and community cohesion (positive interactions among neighbours).

Extant literature has established three important indicators critical to urban liveability ideals: quality of life, liveable communities, and placemaking or shaping (Aulia, 2016). These indicators have helped to measure urban liveability within the city system effectively. Looking at the critical measuring indicators of urban liveability, which requires that the city becomes an aggregation of liveable communities, residents’ quality of life is enhanced. Place-shaping endeavours are given the right of place, thereby promoting a healthy environment. It is also noteworthy that a city might attain sustainability and be liveable, but inclusivity might be a challenge.

According to UN-Habitat (2015), making human settlements inclusive, safe, resilient, and sustainable, as propounded by the Sustainable Development Goal (SDG) number 11 of the United Nations (UN), is a major developmental challenge. The principal purpose of the inclusivity paradigm includes improving access to (i) adequate, safe, and affordable housing to reduce the proportion of the urban population living in slums, informal settlements, or inadequate housing; (ii) an affordable public transport system, and (iii) safe, inclusive, green and public spaces.

Consequently, cities in Africa which are regularly quoted as some of the world’s most exclusionary cities, are seen making efforts to improve access to housing and reduce inequalities (Turok, 2018). Spatial inequalities (e.g., segregating patterns) and socio-economic inequalities such as income distribution, interlinked with racial differentiation, describe the city (Everatt, 2014). UN-Habitat (2015) evaluated inclusivity on a triad of safety, resilience, and equity. Noting that for a city to be deemed inclusive, it must pass the threshold of being a safe environment that provides equal opportunity to all the groups within her space and provide resilient infrastructure against various challenges but natural and man-made. Various areas of linkages and tension have been noticeable in evaluating these concepts. Therefore, these noticeable linkages and tension are aggregated into a triad of consumption patterns in terms of resources intake and utilization, access to the city, and equity for all concerned persons in the city.

This triad of indicators that tries to address the inefficiencies within sustainability, urban liveability, and inclusivity can motivate a paradigmatic change in city development. Therefore, the way forward in the analysis of city development is to appraise the city development from the standpoint of strength and the mitigated disadvantage of consumption pattern in resource use, access to the city for all groups, and equity for all residents and classes within the city spaces. In the final analysis, it is observable that a city can be deemed sustainable but not achieve liveability.

Also, sustainability and urban liveability can be achieved within the city space but with complete neglect of inclusivity, thereby excluding certain groups or classes of residents within the city spaces either in housing, transport, public spaces, or economic exclusions. Hence, the three crucial elements must be effectively enhanced for holistic city development. 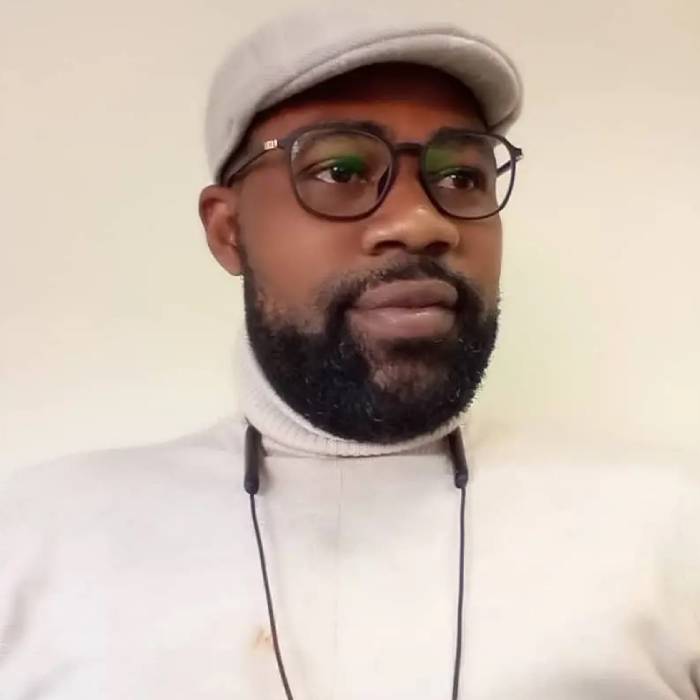 Samuel Medayese; Hangwelani Magidimisha-Chipungu
University of KwaZulu-Natal
PrevDeconstructing the thesis that portrays African Women Migrant as ‘Illegals’ or Killers of the Economy in Maputo, Mozambique.
Inclusive Merits of Immigrant Farming and Farmers in Urban Food SecurityNext